Elan MacDonald is Senior Vice President, National Client Development for Global Public Affairs, a national public affairs firm. She has over two decades of experience in government and stakeholder relations. Previously, Elan served Premier Alison Redford as both her Acting Chief of Staff and as a Political Advisor, and prior to that Elan served as Premier Stelmach’s Deputy Chief of Staff. Elan is married to Brad and together raise their three young children as well as volunteer in school and community.

Lynette Miller is employed at Lamont Health Care Centre and and lives near Ardrossan with her husband and two children. Previously, Lynette operated a home-based business, and prior to her self employment, Lynette was a certified Esthetician and was applying her education and previous office experience with MC College Group Ltd. at the Corporate Office location. Lynette volunteers with numerous community groups, including the SMHA, Uncas Elementary School and the St. Michael Agricultural Society.

Marlene Stefura, B.Ed, M.Ed is a retired member of the Alberta Teacher's Association. She spent 36 years in education beginning her career in Edmonton, followed by Yellowknife, and, for the most part, as junior high teacher, school administrator and Assistant Superintendent of Grande Prairie Catholic School District. She currently lives in the Lamont area and volunteers in parish, school and community activities.

Les Stelmach, CFA is a Senior Vice President & Portfolio Manager with Franklin Bissett Investment Management, a subsidiary of Franklin Templeton Investments. He has two decades of experience in the investment industry, having previously worked as an Equity Analyst for the securities division of a large Canadian bank. Les lives in Calgary with his wife Liza and two children, and volunteers with a number of charitable and community groups, including previously serving as a board member and Chair of the Audit & Risk Management Committee for the Calgary Homeless Foundation.

Ivan Weleschuk, BSc, MEc is an accredited appraiser and professional agrologist, and currently the principal of his own consulting company: Weleschuk Associates Ltd. Mr. Weleschuk is a member of the Alberta Institute of Agrologists, and is accredited as an appraiser through the American Society of Farm Managers and Rural Appraisers and the Canadian National Association of Real Estate Appraisers.

The following individuals previously served as Directors of The Ed Stelmach Community Foundation, and we acknowledge and appreciate their years of service. 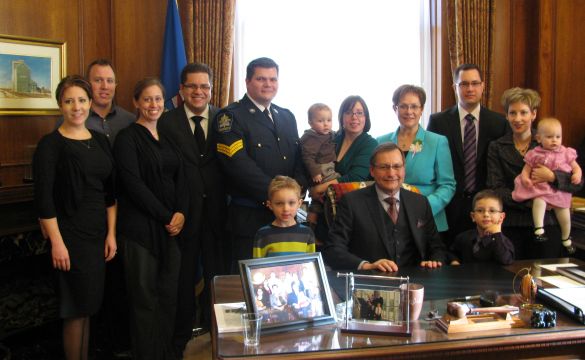 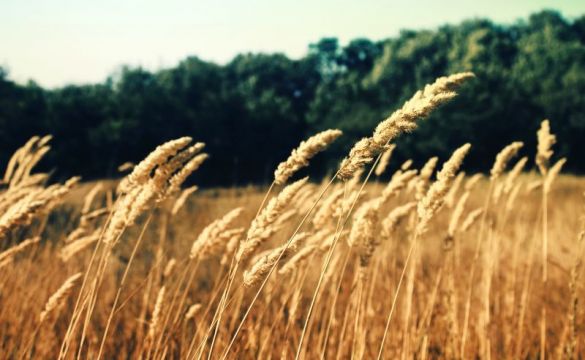 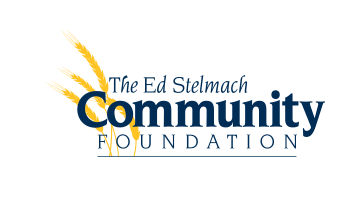